December 21, 2020. Brothers Orson and Orrin go missing without a trace out of the home of their adoptive parents in California City, California. A year later still no trace of them, no suspects and no answer to the question: Where are the boys?

17’s Christian Galeno looks into this case that has captivated people nationwide and the community that has come together hoping for their return in the past year. 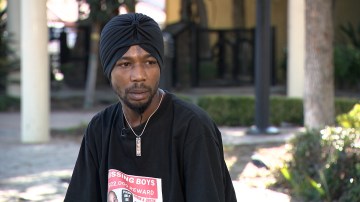 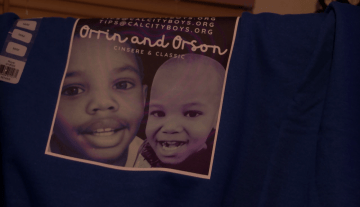 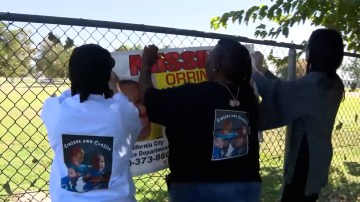 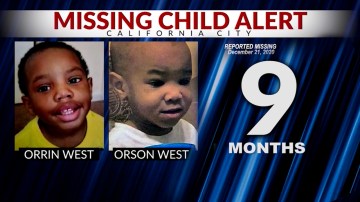