Listen to “02. She Kinda Looks Like Your Wife” on Spreaker.

To truly understand Jamie Osuna and his history of violence, you have to understand how he was caught for the 2011 murder of Yvette Peña. You see, there was a woman victimized by Osuna long before he murdered Peña, and long after. That woman would ultimately help put him behind bars. Before all this, she played another significant role in his life. She was his wife and mother of his child.

To truly understand Jamie Osuna and the events that led up to today, you have to understand how he was caught for the 2011 murder of Yvette Peña.

You see, there was a woman who was victimized by Osuna long before he murdered Peña – and long after.

That woman would ultimately help put him behind bars.

Before all this, she played another significant role in his life.

She was his wife and mother of his child.

Their tumultuous relationship began under unusual circumstances. Jane was hosting a party for her teenage son and his friends when she decided to let loose. She had become a mother in her teens and felt she deserved a long-overdue night of fun. More like another party goer than the mom in charge, she began dancing with a young man.

Jane’s nephew didn’t approve and asked his friend to step in.

That friend was Jamie Osuna.

Osuna took a knife from the kitchen and stabbed the man dancing with Jane.

If this was a red flag, Jane didn’t see it.

Osuna went to prison. He began writing Jane from behind bars.

They wrote to each other while he was in prison. Jane agreed to pick him up when he got out and the pair got a hotel room. Jane considered it a fling, the kind of tryst a woman who never got to date-around should indulge. That one-night stand turned into much more.

“I got pregnant at that hotel, Olivia,” Jane admits to LaVoice.

Osuna convinced her he could be the father he never had to their growing family, but his family-man façade crumbled before Jane delivered their baby.

Their marriage was filled with physical and psychological torment that didn’t end even after he was put in prison. In this episode, Jane tells how she survived Jamie Osuna and how she helped put him behind bars. 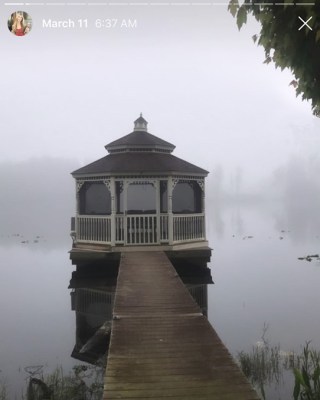 LaVoice was at a Florida family reunion when she spoke to Osuna’s ex-wife for the first time. She took Jane’s call inside this gazebo hours after hearing Osuna was given a cell mate, with deadly consequences. 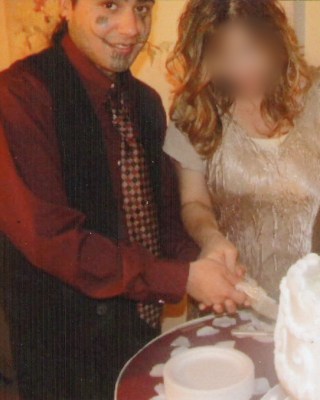 After a one-night stand results in a pregnancy, Osuna convinces Jane he wants to be the father he never had for his child. She agrees to give their unexpected relationship a chance. They marry in his grandmother’s home in 2009. 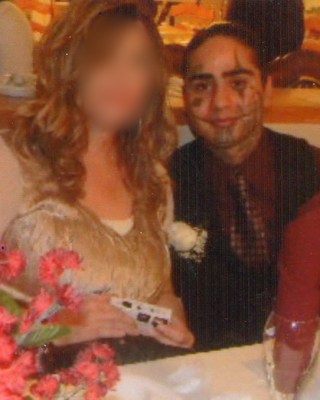 Jane called Osuna a “groomzilla,” after he planned their entire wedding. He chose a black and maroon color scheme that spanned each decoration, down to the candles and table napkins. 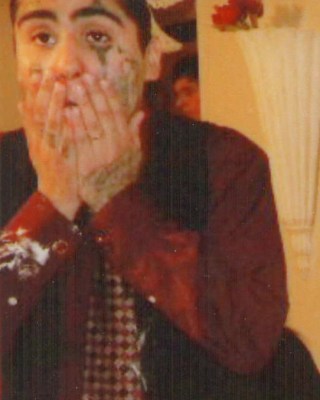 Osuna wipes frosting off of his face after the first piece of wedding cake is cut. Jane now says she didn’t love Osuna romantically, but loved that he was caring for her and her family during her difficult pregnancy. 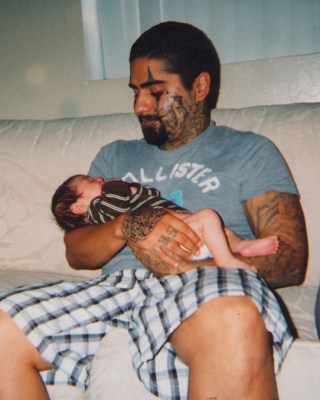 Jane gave birth to their son in the summer of 2010. She allowed Osuna to see their baby, despite his recent abuse and pending prison sentence. He promised to turn himself into prison afterward. 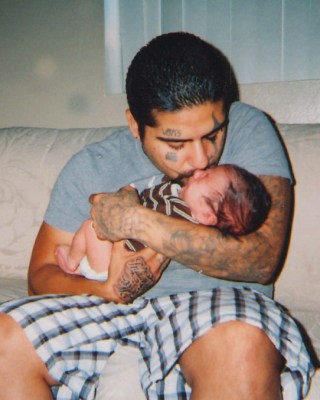 Jane sent Osuna photos of the baby along with notes that read, “We need you,” and “We’ll be waiting for you.” Jane claims that inside prison, Osuna became hooked on meth. She says the drug turned him into a monster.