Listen to “01. The Rookie Reporter and the Killer” on Spreaker.

01. The Rookie Reporter and the Killer

A husband. A son. A father. An avid reader. Jamie Osuna’s family described him as all of these things once. Now he’s an inmate. A confessed murder. He’s tattooed most of his face to look like a comic book villain and he plays the role just as notoriously. Reporter Olivia LaVoice looks into each facade, uncovering far more than she ever expected from The Man With a Thousand Faces.

In Kern County, bizarre and gruesome murders happen often – so often that it takes a lot for a case to stand out to anyone: cops, reporters and the general public alike.

But one case is the exception.

Yvette Peña was a 36-year-old mother of six, down on her luck and living in a motel when Jamie Osuna tortured and killed her. The details that emerged were gut-wrenching.

As the years passed, the case faded from the spotlight. In December 2015, reporter Olivia LaVoice joined the KGET ranks as a morning show reporter focused on feature stories. Over time, she managed to put her byline on harder news stories, eventually becoming the go-to reporter for cold case coverage and Kern County’s most shocking crimes. She thought she knew most of Kern’s biggest cases, until March 2017. A source mentioned Osuna’s upcoming trial, and LaVoice had to know more.

The Friday before his Monday court date, LaVoice sent a jailhouse interview request, expecting the usual “no” selection.

But the reply came back with a yes.

It would be the first in a series of shockingly unexpected moments. The interview, the trial, the aftermath, and now, another murder. The series of twists has been a personal struggle for LaVoice as she juggles the need to uncover the truth with her concern this is the attention this killer craves.

Despite many sleepless nights, she continues for one reason: there are still questions that need to be answered. How could Osuna commit a brutal murder yet again after admitting on camera he’d never stop killing? Were there others before Yvette Peña?

Then there is the biggest mystery of them all: What makes a person capable of such evil? 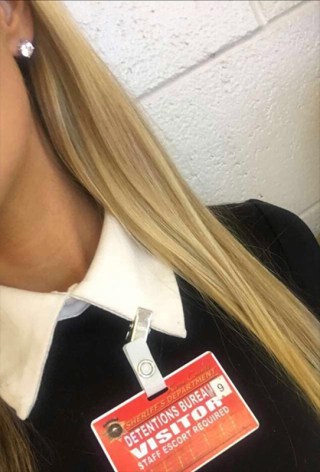 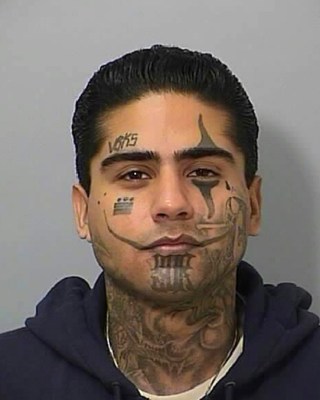 LaVoice expected to see this version of Osuna across from her during the interview, but… 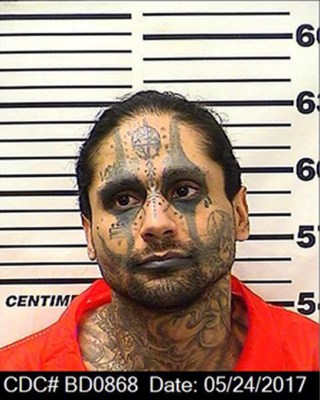 Osuna had managed to tattoo almost his entire face while behind bars.