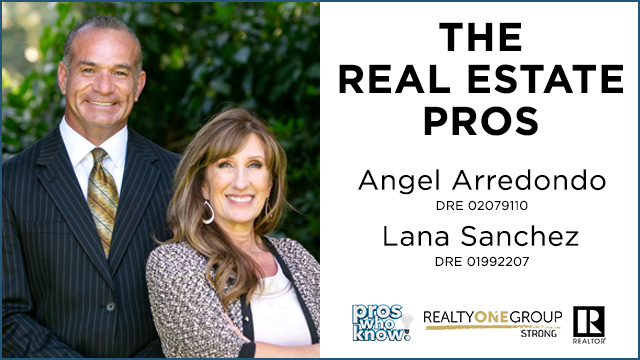 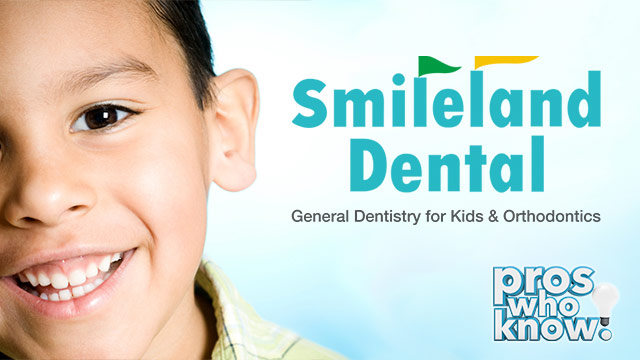 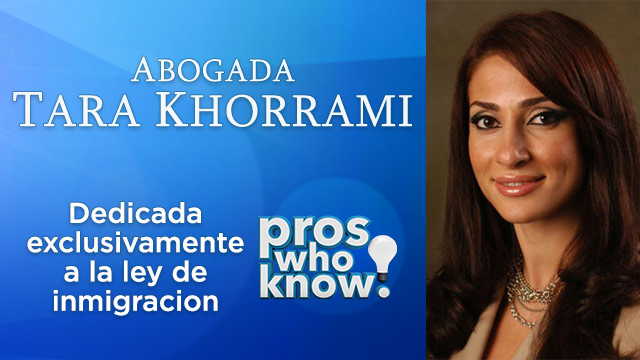 Bakersfield weather forecast for Jan. 21, windy start to the weekend

Windy start to the weekend. We are expecting those northeasterly winds to pick up during the overnight hours and into tomorrow afternoon.

Wind advisory is set to expire around noon Saturday. Other than that, dry weather will remain for the next seven days.

The Department of Water Resources now plans to give water districts 15% of the water they are contracted to receive in 2022.

NEW YORK (AP) — A New York City police officer was killed and another critically wounded Friday night while answering a call about an argument between a woman and her adult son, officials said, making four officers shot in the city in as many days.

Just three weeks into their jobs, Mayor Eric Adams — a former police captain himself — and Police Commissioner Keechant Sewell stood before the media at a Harlem hospital, denouncing the spate of violence against the New York Police Department.

Sex trafficked at 13, BHS counselor is now trying to make a difference

Manor Street Bridge to close for construction next week

Will Forte on hosting ‘SNL’ for the first time