The story presented on these pages depict graphic acts of violence, murder, and sexual assault some may find disturbing.

Between 1996 and 2001, seven Bakersfield women were stabbed and slashed in horrific murders. The victims were poor. Some were prostitutes. The crimes were forgotten.

But one dedicated detective lived by the old cop philosophy, “Everybody counts.” He never gave up. When “divine intervention” connected the murders to the savage killing of a beloved community icon, everything changed. 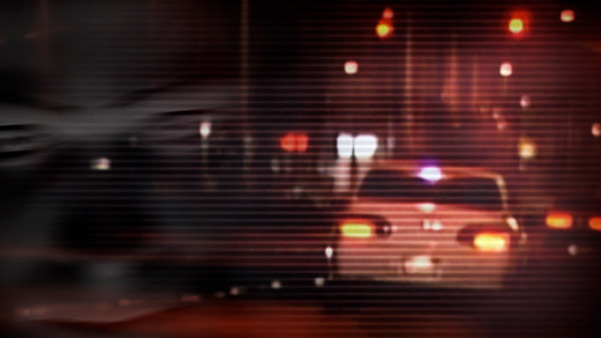 A year-long investigation by KGET’s Olivia LaVoice asks:
does Bakersfield have a Secret Serial Killer? 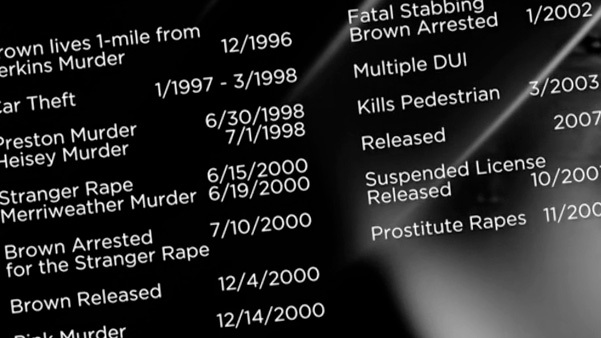 A step-by-step look at the timeline that could link a series of victims to one person. 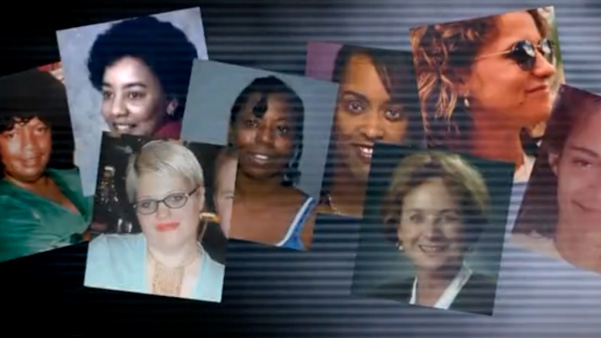 Read about the lives and histories of the victims and the suspect. 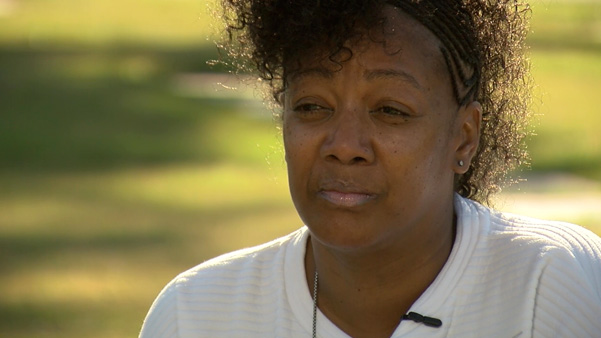 See the extended interviews with the families and case workers involved in the case. 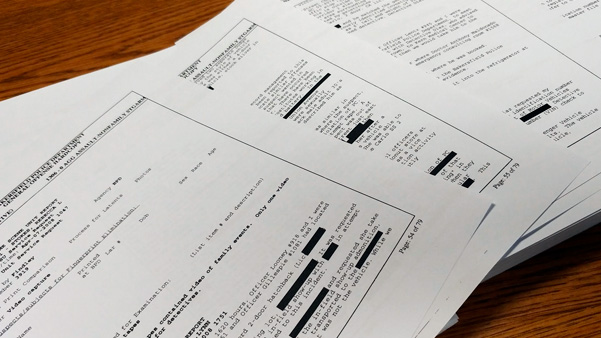 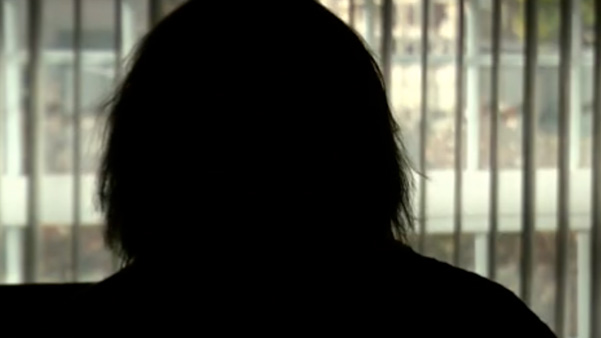 How This Story Happened

See how the Kathleen Heisey report and a chance phone call led to a year-long 17 News investigation. 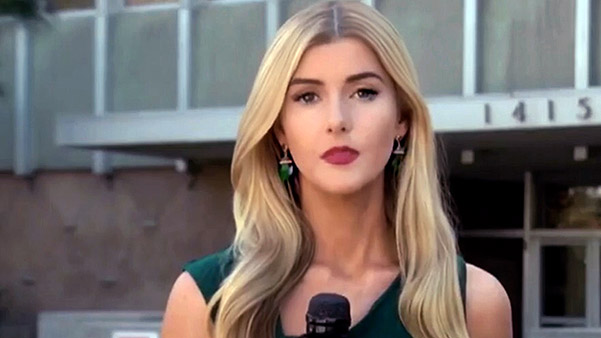 Learn how 17 News’ Olivia LaVoice has come to focus on cold cases and unsolved crimes.

If you have information that can help detectives with any of these cold cases, contact the
Bakersfield Police Department or the Secret Witness Hotline.