Homicide Tracker
Since 2000, more than a thousand local people have been shot, beaten or strangled to death. KGET is now tracking these crimes, creating a database of local crime and punishment and offering resources for families of victims. Click here for the 17 News Homicide Tracker. 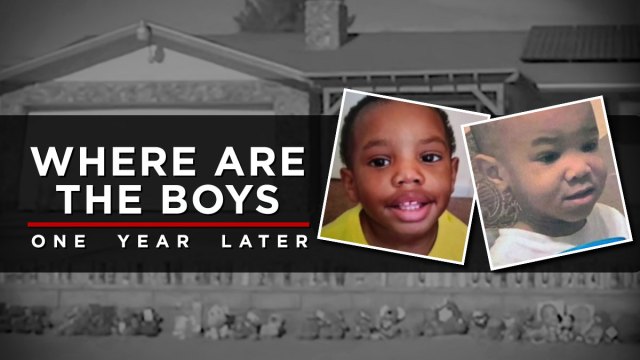 Missing Cal City Boys
December 21, 2020. Brothers Orson and Orrin go missing without a trace out of the home of their adoptive parents in California City, California. A year later still no trace of them, no suspects and no answer to the question: Where are the boys? KGET follows the case that has captivated people nationwide and the community that has come together hoping for their return in the past year. Click here for full coverage of the Missing Cal City Boys.

Safe Sleeping
Infant deaths due to unsafe sleeping are 100-percent preventable. We teamed up with Kern Medical to provide portable cribs for parents who qualify for them and a program called Safe Home, Safe Baby to help educate them on safe sleeping practices. Click here for our Safe Sleeping coverage. 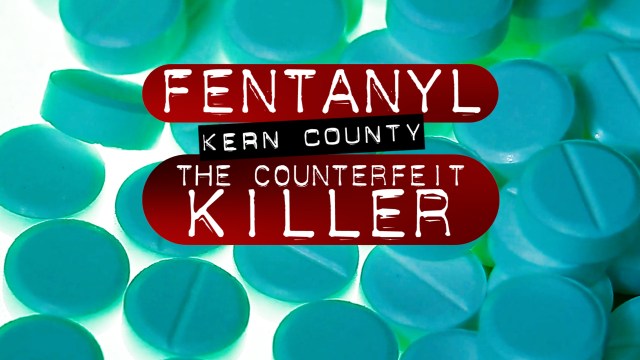 Fentanyl: The Counterfeit Killer
Fentanyl – in the same chemical family as opium and heroin but manufactured by amateurs in garages or kitchen sinks – is tearing Kern County families apart. Many don’t know what’s happening until their children are dead. Now, families affected are warning others to look for those warning signs and encouraging parents to have these conversations about drugs with their children before it’s too late. Click here for Fentanyl: The Counterfeit Killer. 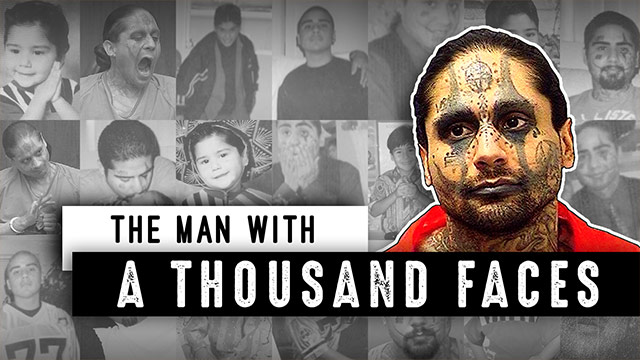 The Man With A Thousand Faces Podcast
A husband. A son. A father. An avid reader. Jamie Osuna’s family described him as all of these things once. Now he’s an inmate. A confessed murderer. He’s tattooed most of his face to look like a comic book villain, and he plays the role just as notoriously. Reporter Olivia LaVoice looks into each façade, uncovering far more than she ever expected from The Man With a Thousand Faces. 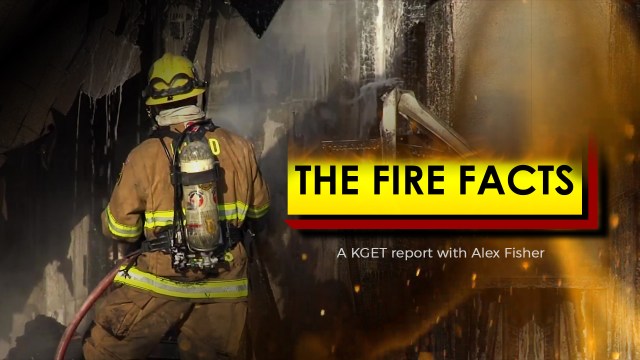 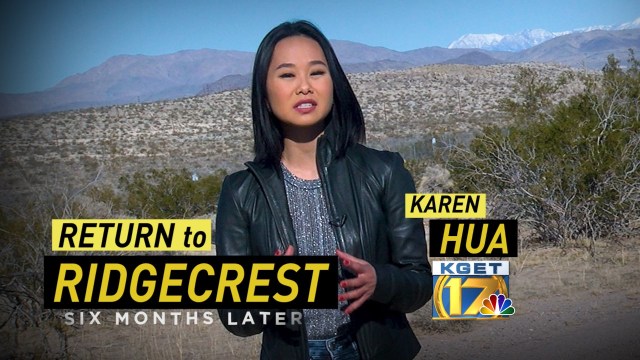 Return to Ridgecrest
It’s been one year since magnitude 6.4 and 7.1 earthquakes shook Ridgecrest to the core. Located about two hours northeast of Bakersfield with a population of about 27,000, it’s a city of many people who say they feel forgotten. 17’s Karen Hua makes a Return to Ridgecrest to see how these communities are recovering without federal aid.

Kern Corruption
Derrick Penney and Logan August made local headlines in 2017 when they were sentenced to probation and community service after admitting to using their department-issued keys to access a KCSO evidence facility where they stole marijuana. Click here for Kern Corruption.